What’s Sochi? Yep, that happens when you don’t have TV reception, don’t get the local paper (the writing could be better), and listen to public radio – obviously with beans in my ears!But Catherine asked to tandem another post (check hers out – HERE), so I googled ‘Sochi’ for inspiration, and found some! Here‘s the article. And how is it pronounced – by Russians? The -o in Sochi is somewhere in between the English “law” vowel and the English ‘lot’ vowel (so somewhere between SAW-chi and SOTCH-i).

FYI: Who came up with ‘curling’? According to wikipedia (source of all knowledge when you haven’t got a clue!), ‘the verbal noun curling is formed from the Scottish (and English) verb curl, which describes the motion of the stone.’ Got that? But wait – it’s also known as ‘the roaring game’, because of the sound the stones make while traveling over the pebble (droplets of water applied to the playing surface). Uhhh, okay.  Anyway – now for a poem, because that’s what you’re here for, the word crafting and the pictures. Right? (pssst – now is a good time to agree!)

This is what the Curling Fox says:

Høyer, høyer, pants on fire!
Crowds are trilling like a choir!
They cheer and cry – I don’t know why
Norway’s stones fall cruelly shy

Thanks for popping in! 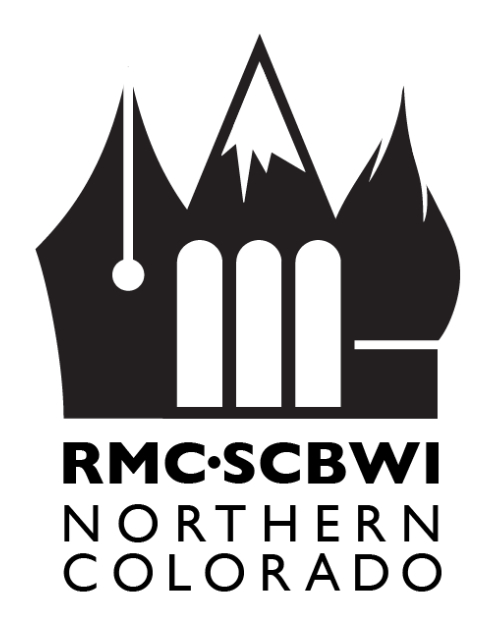 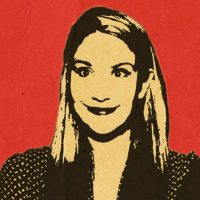